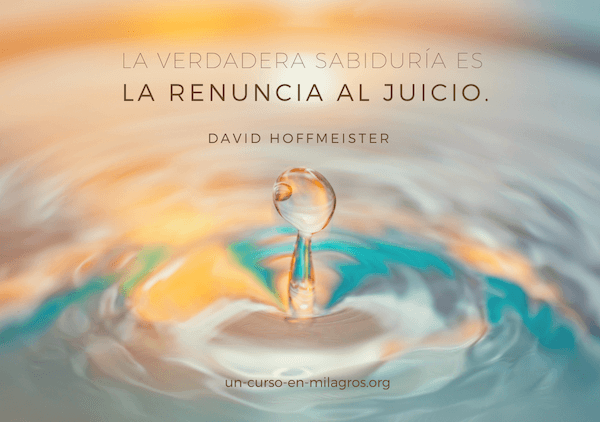 This process eventually leads most students to dislike school. It also leads them to develop a resistance and a negative attitude towards learning in general, to the point where most people won’t seek knowledge unless it is required for a grade in a class. Freire thought that the only way to have a real education, in which the students engage in cognition, was to change from the banking system into what he defined as problem-posing education. Freire described how a problem-posing educational system could work in Pedagogy of the Oppressed by saying, “Students, as they are increasingly posed with problems relating to themselves in the world and with the world, will feel increasingly challenged and obliged to respond to that challenge.

Because they apprehend the challenge as interrelated to other problems within a total context not as a theoretical question, the resulting comprehension tends to be increasingly critical and thus constantly less alienated”(81). The educational system developed by the Italian physician and educator Maria Montessori presents a tested and effective form of problem-posing education that leads its students to increase their desire to learn as opposed to inhibiting it.

Freire presents two major problems with the banking concept. The first one is that in the banking concept a student is not required to be cognitively active. The student is meant to simply memorize and repeat information, not to understand it. This inhibits the students’ creativity, destroys their interest in the subject, and transforms them into passive learners who don’t understand or believe what they are being taught but accept and repeat it because they have no other option.

The second and more dramatic consequence of the banking concept is that it gives an enormous power to those who choose what is being taught to oppress those who are obliged to learn it and accept it. Freire explains that the problems lies in that the teacher holds all the keys, has all the answers and does all the thinking. The Montessori approach to education does the exact opposite. It makes students do all the thinking and problem solving so that they arrive at their own conclusions. The teachers simply help guide the student, but they do not tell the student what is true or false or how a problem can be solved.

In the Montessori system, even if a student finds a way to solve a problem that is slower or less effective than a standard mechanical way of solving the problem, the teacher will not intervene with the student’s process because this way the student learns to find solutions by himself or herself and to think of creative ways to work on different problems.

The educational system in the United States, especially from grade school to the end of high school, is almost identical to the banking approach to education that Freire described. During high school most of what students do is sit in a class and take notes. They are then graded on how well they complete homework and projects and finally they are tested to show that they can reproduce or use the knowledge which was taught. Most of the time the students are only receptors of information and they take no part in the creation of knowledge. Another way in which the U.S. education system is practically identical to the banking system of education is the grading system.

The grades of students mostly reflect how much they comply with the teacher’s ideas and how much they are willing to follow directions. Grades reflect submission to authority and the willingness to do what is told more than they reflect one’s intelligence, interest in the class, or understanding of the material that is being taught. For instance, in a government class in the United States a student who does not agree that a representative democracy is superior to any other form of government will do worse than a student who simply accepts that a representative democracy is better than a direct democracy, socialism, communism, or another form of social system. The U.S. education system rewards those who agree with what is being taught and punishes those who do not.